We Are Small – Do We Really Need HR?
Using Surveys – Make Them Count!

With so much talk about agile around the project management water cooler, it’s no wonder that people are asking if waterfall is a dead method of project management. After all, it’s been around for ages, and all the cool kids are using agile, right? Truthfully, no. Waterfall is still being used by companies worldwide.

Waterfall has a lot of benefits over Agile. First, it doesn’t require as much customer interaction. Once the requirements phase is complete, the customer is pretty much hands off, except for regular status reports. Many customers see this as a huge plus; they simply don’t want to be involved with each step of development. For the team, less customer involvement generally means less change orders during the development phase. This is beneficial to maintaining work flow.

With waterfall, planning and metrics are easily measured. They’re set out before the project begins. With agile, goals may be revised throughout the project, and that’s just not workable for some teams. The waterfall system encourages focus, with different components of the team working together at predictable times.

Agile isn’t as “new and cool” as its recent surge in popularity would lead you to believe. While the term “agile” was developed in 2001, the framework for the system has been in use since 1957. It’s a very well respected method of software development product management, but in many ways, waterfall can be superior.

Overall, the waterfall system of project management gives teams the chance to develop within their own comfort zones; this can really be effective in building long term team continuity. Since there’s no stress of customer interaction in the middle of your project, everyone knows ahead of time what is expected of them. Having clear expectations makes it much easier for some personalities to excel. Which style of project management is right for your team? As always I will say it depends upon your group and what works today may not work for your next project. Flexibility is key here – don’t get stuck in a rut or feel you must go with the new flow.

View all posts by Danielle → 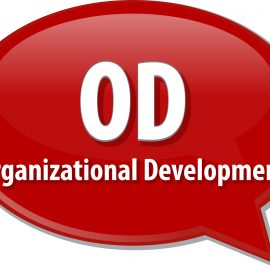 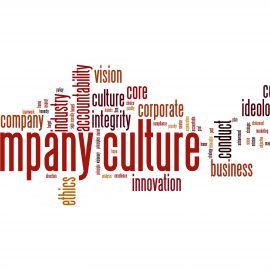 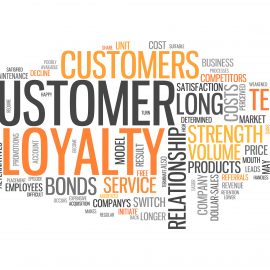 Net Promoter Score – Use a Metric to Start an Authenti...

Many companies I work with know and monitor their Net Promoter Score, NPS, but far fewer use it as the constructive tool it was meant to be. Frequently I see it mixed in with a slew of other metrics being used as yardsticks with no actionable plans. ... Net Promoter Score – Use a Metric to Start an Authenti...

A Valuable Part of Resource Management that is Often Overloo... 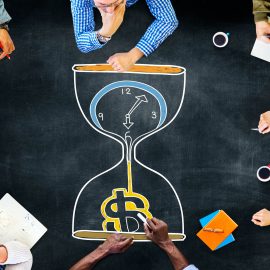 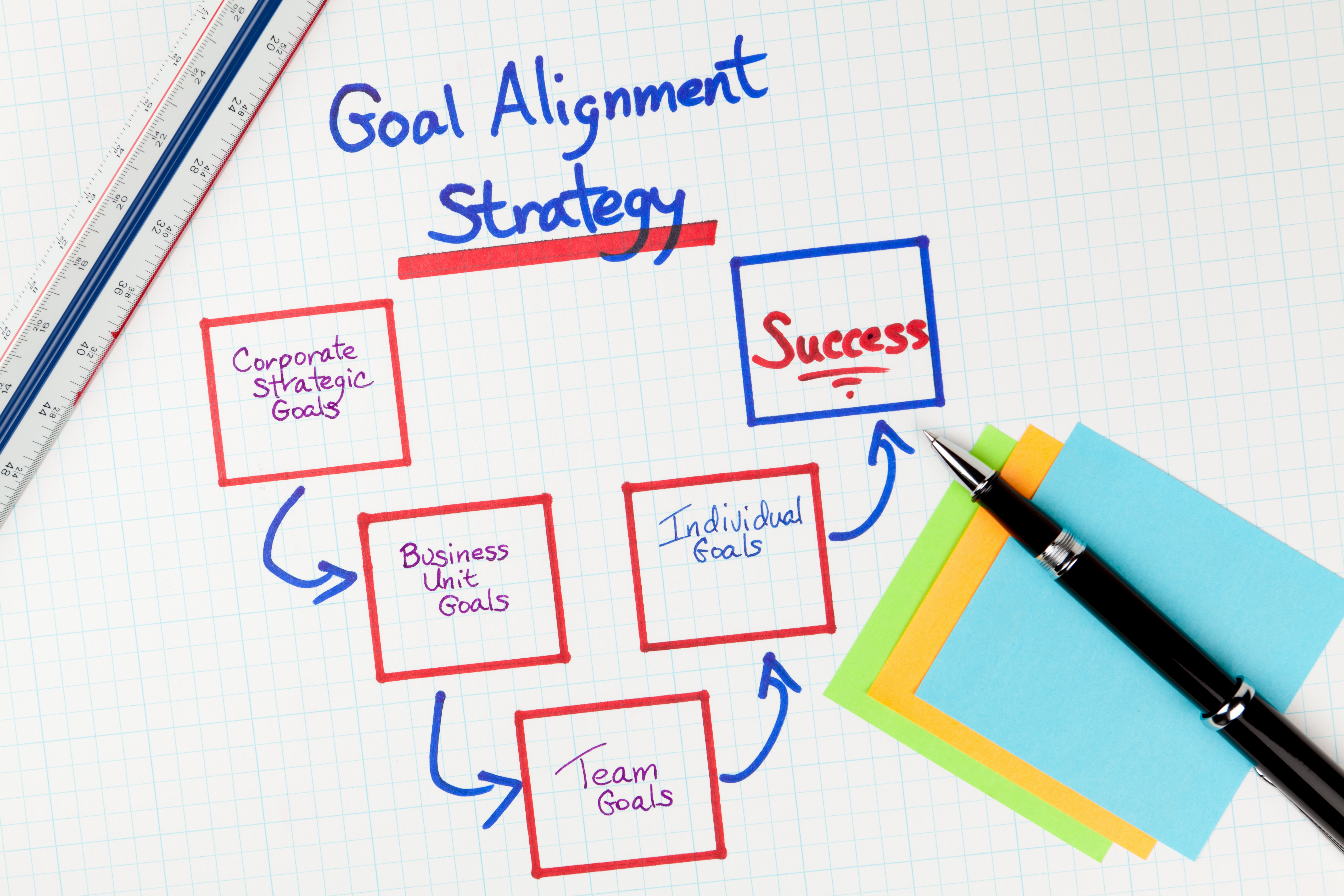